The findings, in her Institution of Occupational Safety and Health funded study, raise concerns about how well-prepared people are for driving when working, and highlight how a high proportion of victims in work-related road fatalities were mere bystanders when tragedy struck. Here, she tells of what still needs to be done and her hopes that better understanding of issues will reduce the death toll.

The headline figure from Professor Anne Drummond’s research is that one-in-four road traffic deaths were ‘work-related’. However, the standout finding is that most of those who died were ‘bystanders’ to the work activity. They happened to be involved in a collision with someone who was driving in connection with their work.

The distinction reflects the lengths to which Professor Drummond and her team went, via coroners’ report data, to identify the relationship between road deaths and work-related deaths. It sheds exceptional light on a significant area of road deaths and raises questions and challenges on reducing victim numbers.

The UCD researchers analysed coroner records on road traffic fatalities between 2008 and 2011. Of the 833 examined, 193 (23%) were identified as ‘work-related’. They included 29 victims who died while actively engaged in a work activity – either driving as part of their job or working on the side of the road – but bystanders (people not at work, whose deaths followed a collision with someone engaged in a work-related driving activity) comprised by far the greatest number.

If you spend four hours driving to Tralee, do six hours work there, you should ask yourself: ‘Am I really fit to drive back?’ The headline will be: ‘Woman killed near Naas in single-car collision’. But ‘work’ will never be mentioned.

Among bystanders, 45 died where a work or process was a ‘primary contributor’ to the collision: for example, someone in a blind spot knocked down by a truck, or where a worker-driver was going too fast. Another 119 bystanders died in collisions where the work activity was not a direct contributor (an intoxicated pedestrian for example).

Professor Drummond has great sympathy for truck drivers and says advances in technology, cameras, etc, will help reduce the risk of ‘blindspot accidents’. Such workers can emerge from a collision physically uninjured, but traumatized and may need access to counselling.

Then there is the ‘grey fleet’. This refers to ‘non-liveried’ vehicles, that don’t belong to the company but are used for frequent or occasional travel.

“We’re really saying these ‘grey fleet’ workers should be told of the risk and given advice. If you spend four hours driving to Tralee, do six hours work there, you should ask yourself: ‘Am I really fit to drive back?’ The headline will be: ‘Woman killed near Naas in single-car collision’. But ‘work’ will never be mentioned.

“In such single-vehicle collisions, where the sole occupant (the driver) dies, we may never know the role that fatigue or pressure may have played because the only person who knows cannot give evidence.”

Employers have a major responsibility in this area. “They are required to assess risks and ensure workers are trained properly”. But Professor Drummond says in some cases workers may need to take advanced driving courses. “Many larger organisations provide such training but smaller companies, in particular, may not fully appreciate the extent of the risk that employees who drive for work can be exposed to on the road, and if you drive for a living your risk exposure is very high.”

Employers are required to report any work-related fatality and, after dealing with gardaí, etc., should notify the Health and Safety Authority (HSA) . But, Professor Drummond says, in the midst of trauma sometimes they don’t. Unfortunately, that means vital information for recognising the deaths as work-related is lost.

“Recently, when gardaí collect data on collisions at the side of the road, one of the responses to the ‘purpose of journey’ question is ‘At Work’ and that information will improve our knowledge of the extent of the problem and highlight risk areas”. The Road Safety Authority (RSA), HSA and gardaí recognise the issue and work with key stakeholders to get the message across to employers.

There is encouraging news. “The number (of work-related deaths as well as the number of total road traffic deaths) seemed to be reducing over the four-year period of the study.”

“The real story,” Professor Drummond emphasises, “is that workers can be killed when driving for work, or they can be the driver of a vehicle that kills other people. Employers of those who drive for a living or who drive a few times a year, have responsibilities, not just to train workers to drive safely but to anticipate the unsafe actions of other drivers and pedestrians.”

Employers don’t always realise how much of an impact their responsibility could have on road safety.

Professor Anne Drummond was in conversation with Eddie Cunningham, journalist and Motoring Editor with the Irish Independent 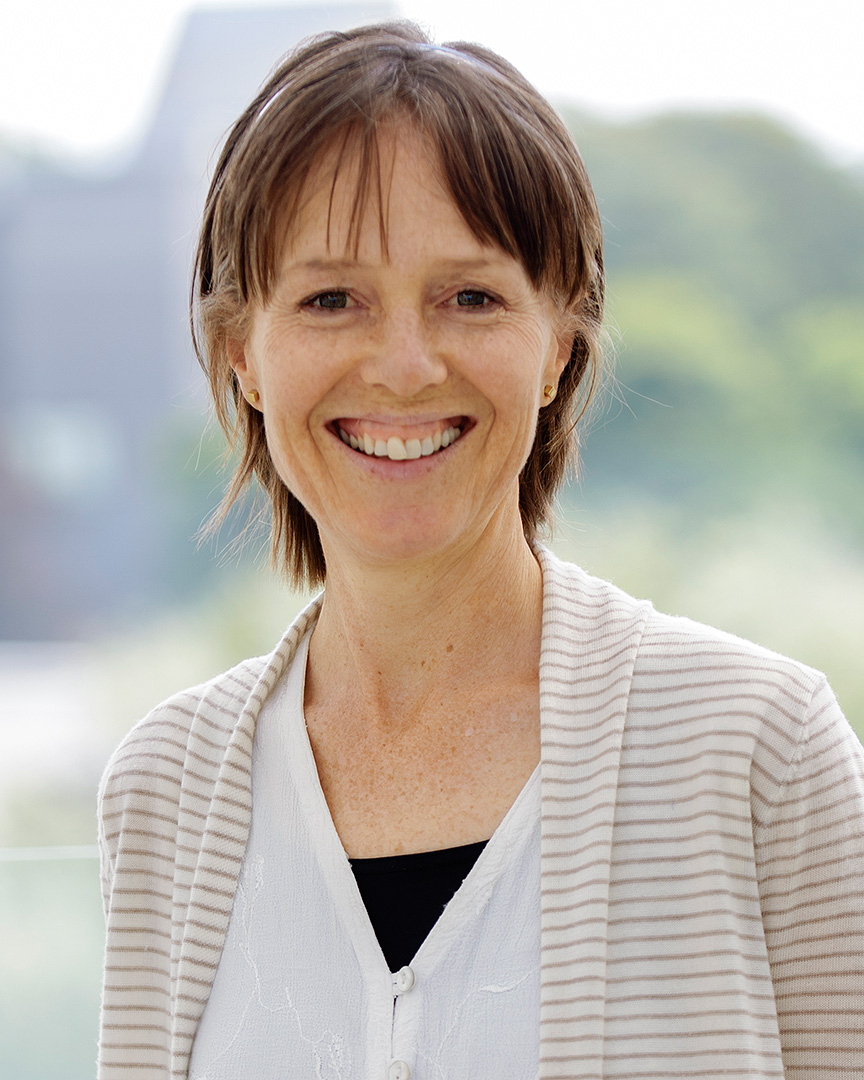