Professor David Farrell, UCD School of Politics and International Relations was instrumental in the introduction of citizens’ assemblies in Ireland – but he now believes the process needs to be revitalised.

The citizens’ assembly is a simple but effective tool that has the power to bring the public into debates surrounding constitutional and political reform. When used correctly, they can be a powerful tool for change.

Professor Farrell first came across the idea of a citizens’ assembly around 2004 when a Canadian friend asked him to talk to a group of citizens about electoral reform. It turned out to be the world’s first citizens’ assembly, and David was an expert witness. “I had never come across this before, actually involving ordinary citizens in debates about big questions like how to vote”, he says.

It was in 2009 after he moved to Dublin, having worked in Manchester for 20 years, that he started to think about how the citizens’ assembly model could be used in Ireland. Public anger at that time was palpable – the economy had collapsed, and austerity was the word of the day.

“A bunch of us in the political science community started to mobilise and argue that, in the midst of this crisis, we should have a debate about how we can improve how the political system operates here,” he explains. “At the heart of that, we said, let’s have citizens’ assemblies.”

That led to the Government of the day setting up the constitutional convention in 2012. Four years later, the citizens’ assembly was established to consider a number of key issues such as abortion, fixed-term parliaments and climate change.

Ireland has been seen as a trailblazer in this space – but that doesn’t mean our processes are perfect. Professor Farrell is now hopeful the Government will start to look at how other countries are running citizens’ assemblies to establish what international best practice looks like.

“We’re in a situation today where I fear where we’ve developed what I’m calling an ‘Irish model’ which is not quite perfect.

With each new citizens’ assembly, they pull a manual off the shelf, they give it to the civil servant who’s now in charge, and they say, ‘This is how we run it, let’s go run it.’

Because they’re focused only on how we do it here, they’re not following best practice in other countries nearly as much as they could.”

Thankfully, change is on the cards. Two innovations have been made for the upcoming citizens’ assemblies on biodiversity and the question of a directly-elected Dublin mayor.

The first change lies in the way citizens are recruited. Until now, a polling company has been hired to go door to door asking people to sign up to take part in the assembly – they keep recruiting until they get 99 citizens.

“The problem with cold calling is, people are less inclined to want to engage and then when they do, there’s a greater risk of them dropping out”, Professor Farrell explains. “One of the great weaknesses of Irish processes is we have poor turnout – we have some meetings where maybe only 70 per cent of the members are showing up, and we have high turnover, so members have to be replaced regularly.”

Other countries use a two-stage process where letters are sent out to thousands of people inviting them to self-nominate. They can then apply online and are randomly selected. This method – which is now also being used in Ireland for the next citizens’ assemblies – is much more coherent and it results in less turnover and higher turnout.

The second innovation is that experts on deliberative processes will be included in upcoming citizens assemblies. Dr Aoibhinn Ní Shúilleabháin, UCD School of Mathematics and Statistics will chair the citizens’ assembly on biodiversity, while former Dublin GAA manager Jim Gavin will head the Dublin mayoral assembly.

“With the last two Irish processes, there was a lack of deliberative experts,” Professor Farrell says. On this occasion, they will be included.

These innovations are important because the citizens’ assembly itself is important. When used correctly, it can help shape the future. Unfortunately though, it doesn’t always work out that way. Professor Farrell points out that a number of citizens’ assembly recommendations have been entirely ignored by Government – impacting on the legitimacy of the process.

“You’re spending hundreds of thousands of euro, potentially a million or more. That’s a lot of money, and you’re asking 99 citizens to give up their weekends once a month. That’s a big deal, and it’s a huge commitment for those who turn up. If they then discover that most of what they proposed was ignored, what’s the point? These are really worthwhile exercises, but I think they’re only going to be worthwhile if they produce good outcomes.”

When their report goes back to the Oireachtas, members of the citizens’ assembly should be invited to meetings to have a proper and robust dialogue about it.

If members of the Oireachtas are inclined to think the recommendations are wrong, there should be a meaningful exchange about that. That’s the sort of practice we’re seeing in some of the Belgian cases where the parliament is required to listen to and debate members of the citizens’ assembly. We haven’t done that here and I think that’s really unfortunate.”

He also believes Irish citizens’ assemblies are too tightly controlled by Government. Under the current system, a civil servant is tasked with managing the process. “The person who’s going to run this next one is Art O’Leary and I have huge respect for him,” Farrell says. “He’s an extremely talented civil servant, but he’s not a specialist on deliberative democracy. What you find in other countries is that, more commonly, they give it to a professional agency to run. In the UK climate assembly, there was an organisation called Involve that got the main contract – that’s what they specialise in, so they know how to run these things.”

Ultimately, Farrell would like to see Irish citizens’ assemblies move away from being led by civil servants. “If you give it to a civil servant, they’ll do what they’re supposed to do – make sure that this doesn’t embarrass the Government, and that’s not right. A process like this should be one that on occasions is uncomfortable for a Government.”

Professor Farrell was in conversation with Patrick Kelleher, BA (2015), MA (2017), a freelance journalist. 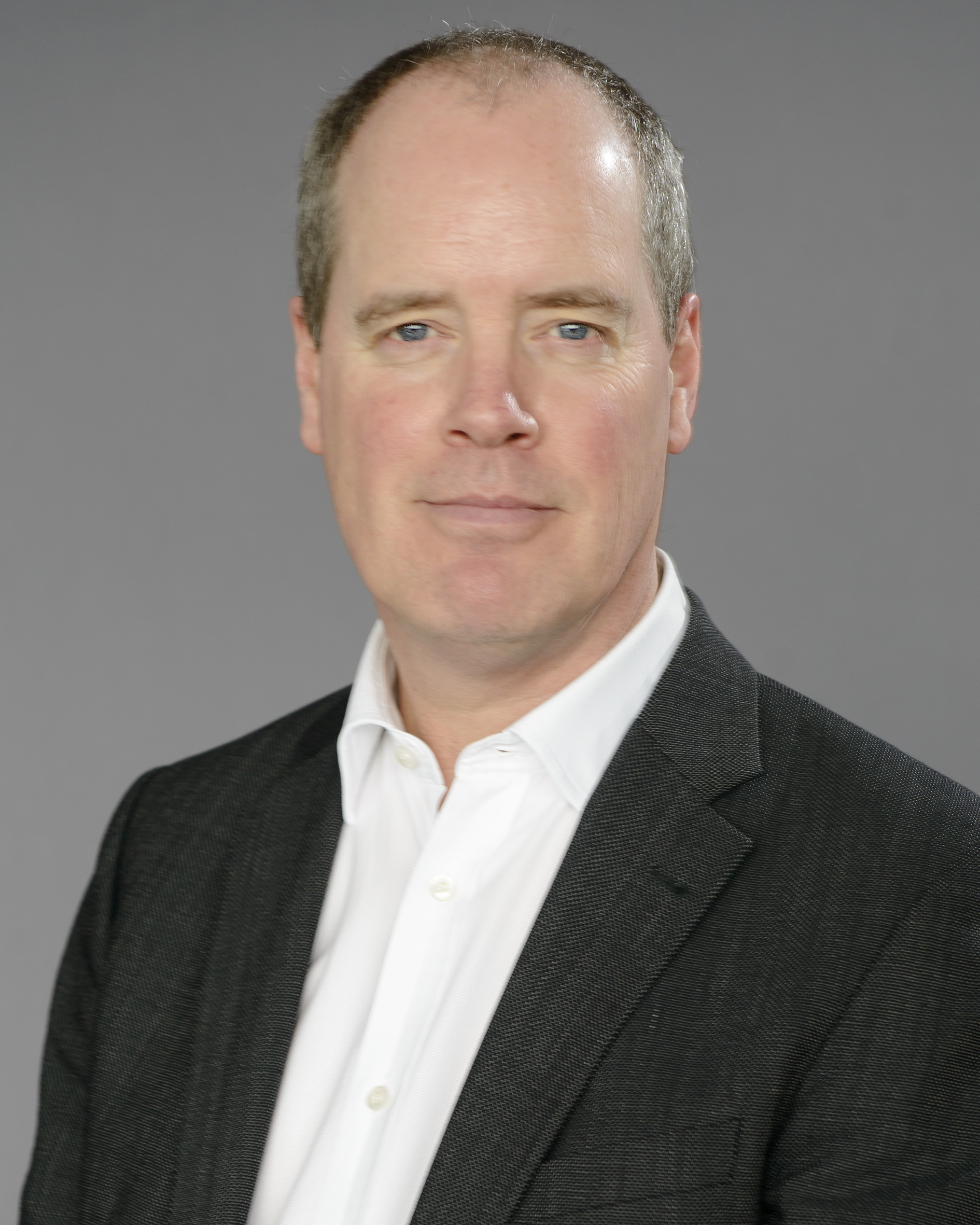