We have all heard the expression that a pregnant woman is eating for two; but how should a mother eat to safeguard both her own health and that of her offspring?

Professor of Obstetrics and Gynaecology at the UCD School of Medicine, Fionnuala McAuliffe is looking at how simple interventions like following a low-Glycaemic index (GI) diet, taking vitamin and probiotic supplements, and even low-dose aspirin, could make for safer pregnancies and a good foundation for future health.

According to Professor McAuliffe, “Pregnancy is a unique opportunity to intervene because the developing foetus is hugely influenced by maternal environment – so the mother’s diet is one aspect we are looking at”.

We are finding that the mother’s saturated fat intake during pregnancy is correlated with fatness of the child at age two.

800 women took part in the study, which showed that babies born to mothers following the low-GI regime had smaller skin folds (a measure of fatness), and the low-GI mothers tended to gain less weight in pregnancy and had more favourable blood-sugar profiles.

The “sunshine vitamin” or vitamin D has long been associated with healthy teeth and bones. However, new research brought to light by Professor McAuliffe shows that vitamin D intake during pregnancy could have positive implications.

Delving deeper still, Professor McAuliffe is now investigating whether a lack of vitamin D during pregnancy could be linked to diabetes and other inflammatory conditions in the longer term. 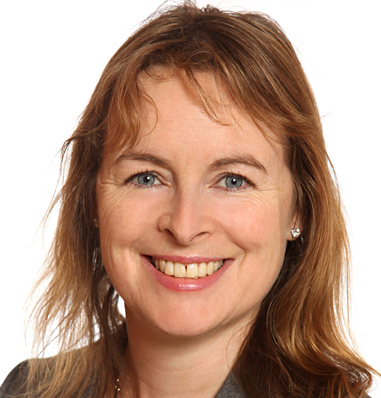 Collective advances on breast cancer
Health and Flavour: The Food of the Future