DAIRY FAT: Maybe not such a foe for health

A new study led by UCD is shedding light on the subtleties of dairy fat in the diet.

If you tune into health advice, you have probably heard that saturated fat is not good for you. So is it wise to ditch the high-fat dairy products such as milk and cheese?

Not so fast, according to a new study led by UCD Institute of Food and Health , which found that dairy fat intake – particularly from cheese – is associated with positive indicators of health.

“There has been a lot of confusion around dairy fat, whether it is good or bad,” explains Dr Emma Feeney, who led the research in the lab of Professor Eileen Gibney at UCD.

“So we went looking for links between the levels of dairy fat that people consume and signs of metabolic health, like body mass index and blood lipid profiles.”

The researchers from UCD and University College Cork analysed data from the Irish National Adult Nutrition (IUNA) Survey, which was collected between 2008 and 2010 and which included dietary details for more than 1500 adults.

“People kept a food diary for four days, recording everything they ate and drank and including lots of details such as brands of foods and even lists of ingredients in recipes,” says Dr Feeney. “While there are plenty of dairy alternatives on the market now, back then we saw that 99% of people consumed dairy in those four-day periods.”

With the data to hand, the UCD researchers mined into the details and figured out where the fat came from in the participants’ diets.

“We were interested in where dairy fat came from in the consumers’ diets, and we divided them into high, medium and low consumers of those fats,” explains Dr Feeney, who carried out the research as part of the Food for Health Ireland (FHI) consortium, which seeks to derive health-promoting compounds from dairy.

“And what was interesting about our study was that it included not only milk, cheese and yogurt but also butter and cream, which are not often included in these kinds of studies.”

So what did they find? The study, published recently in the journal Nutrition & Diabetes, showed that the people with the highest dairy intake overall tended to have relatively low body mass index measurements.

The researchers grouped consumers into those who ate lower fat options such as skimmed milk and no cream or butter, those who included high-fat options and a middle group that chose some low-fat options but also consumed high-fat dairy products.

Overall, the high-fat group fared well for blood lipids: “We found that in that high-fat dairy pattern group, they consumed a higher percentage of saturated fat but their blood lipids were more favourable,” says Dr Feeney.

Also, when the researchers compared the people who ate lots of cheese compared to those who didn’t, again the news was good for cheese and ‘bad’ cholesterol.

“The highest consumers of cheese showed no difference in their LDL profiles compared to medium and low consumers,” says Dr Feeney. “We are all told that if we have high LDL cholesterol we should reduce high-fat dairy, but from what we are seeing in this association study it suggests that cheese may not be a culprit here.”

The counter-intuitive finding may be due in part to the entire package or ‘matrix’ of cheese, where the saturated fat is delivered with protein and calcium, she notes, and there are other plausible reasons too: “Some of the fat from cheese leaves the body in the faeces, cheese may have an effect on the bacteria that live in our guts and it may even affect the genes that process cholesterol,” she says. “There is a lot to explore from this finding.”

“The advice people get when they are older and maybe carrying weight around middle is to cut out butter and cream and cheese, but perhaps cheese might be a heart healthy food after all.”

So should the dietary advice change? Again, not so fast: this study was a snapshot in time and while it is carefully designed and shows interesting associations, it doesn’t point to cause and effect, stresses Dr Feeney.

“What we don’t know is aspects like whether those people were eating healthily because they were actively trying to reduce cholesterol,” she says.

Overall, the high-fat group fared well for blood lipids: We found that in that high-fat dairy pattern group, they consumed a higher percentage of saturated fat but their blood lipids were more favourable.

That’s why the UCD researchers are digging further into the links between cheese and metabolic markers of health.

They have almost completed a randomised controlled trial with 240 older adults who consumed the same amount of dairy fat per day for six weeks, but consumed in in different forms. “That might have been in the form of full fat cheese, reduced fat cheese plus butter or everything broken down into butter for fat and calcium tablets and protein powder.”

The project is looking at blood lipids and fecal fat across the different groups, which should give some indication if the matrix of cheese affects how the dairy fat is processed in the body.

It’s a long road in research to answer even seemingly simple questions such as whether dairy fat is heart healthy, but Dr Feeney appreciates the successes along the way. “When you get a paper published that is a great coup,” she says. “It keeps you going.”

Dr Emma Feeney was in conversation with Claire O’Connell, science writer and contributor to The Irish Times and Silicon Republic. 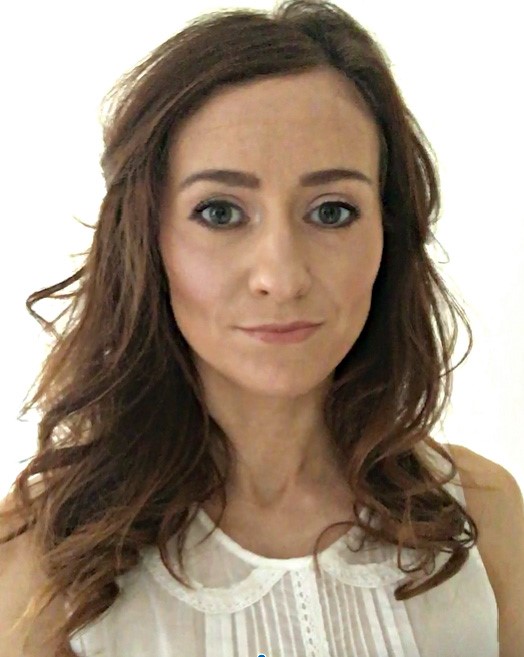