Tuning in to clues about the evolution of echolocation

UCD scientist Professor Emma Teeling is on a mission to find out how bat echolocation evolved, and the latest twist has taken her deep into their inner ears.

Most bats have a great party trick. Put them in a dark room (or cave or forest) and they expertly find their way around. How? Using echolocation they emit an extremely high-pitched sound and then ‘read’ the sound waves that bounce back to them. They use this sonic information to build up an accurate real-time ‘view’ of the landscape, of obstacles and of potential food.

Echolocation has helped bat species to colonise most parts of the world. But in evolutionary terms it ‘costs’ a lot: bats need the anatomy to create and receive the sounds and the brainpower to process the sound information quickly.

A big scientific question is whether echolocation evolved once in early bats millions of years ago or whether it evolved several times independently.

That is a key issue that evolutionary geneticist Professor Emma Teeling wants to resolve. She is co-author on a new study that suggests echolocation evolved once and that some bat species lost it.

based on the anatomy and morphology of species, the evolutionary tree had grouped all of the bats that could echolocate together – Then the ones that could not echolocate, such as the big fruits bats in Australia, were at the base of the tree

Blasting away past assumptions

When Professor Teeling started working in the field, she encountered some long-held assumptions about the bat ‘family tree’ and the origin of echolocation. “People had assumed since about the 1800’s that echolocation, this ability to perceive your environment with your ears, had a single evolutionary origin in mammals,” she explains.

“And based on the anatomy and morphology of species, the evolutionary tree had grouped all of the bats that could echolocate together. Then the ones that could not echolocate, such as the big fruit bats in Australia, were at the base of the tree.”

This assumption that echolocation had arisen sometime after the fruit bats came along was not supported by the fossil record of bats, according to Professor Teeling, who directs the Centre for Irish Bat Research at UCD School of Biology and Environmental Science

Then again, the fossil record is not great for bats. “Bats don’t preserve well, they live in caves and forests and when they die they fall down and [decompose quickly],” she explains. “So good fossils are hard to find.”

Genes – a bat among the pigeons

Instead of looking for hard-to-find fossils, Professor Teeling and colleagues started to search for clues about bat relatedness elsewhere – in their genes. “Over several years we collected and compared DNA samples from bats around the world,” she explains. “And that redrew the bat family tree. The genetic data now showed relationships between bat species that had not previously been linked on the basis of morphological data, or how they looked.”

And where did that leave the non-echolocating fruit bats? Right in the middle of the echolocators, it turned out.

“We found that these big fruit bats were closely related to the most complex echolocating species, the tiny horseshoe bats,” recalls Teeling.

“We were left with this fundamental question: did fruit bats or their ancestors ever have the ability to echolocate?”

Turning echolocation on its ear

The study, published in January 2017 in Nature Ecology and Evolution threw up some intriguing findings.

“Crucially all the bats, including non-echolocating fruit bats, started off with relatively big cochlea in their inner ears, they all had this strong similarity early on. Other mammals had small and even non-observable cochlea at this stage,” explains Professor Teeling.

“Then the echolocating bats go on developing big cochlea, but the fruit bats slowed down their cochlear development. All other mammals kept the same rate of growth.

This meant the fruit bats ended up having inner ears that are more like other mammals that don’t echolocate.”

The early similarity of inner ear development across all of the bat species sampled supports the argument that echolocation evolved early on, and that fruit bats then lost it, according to Professor Teeling. “It may be that the fruit bats got bigger and focused on their sense of smell, which would be important for finding fruit,” she suggests. “And they may have lost echolocation, which would have been an expensive thing to keep going if they didn’t need it so much.”

Professor Teeling and colleagues are now combing DNA samples from various bat species to look for more evidence of genes that would be involved in echolocation.

Pure curiosity drives the research, and the answers to questions about echolocation may also help us to understand the basic biology of sensations, notes Professor Teeling, whose work is funded by the European Research Council. “Understanding the development of echolocation is to understand how our brain perceives the environment, and how our hearing actually works,” she says.

Professor Emma Teeling was in conversation with Dr Claire O’Connell, science writer and contributor to The Irish Times and Silicon Republic. 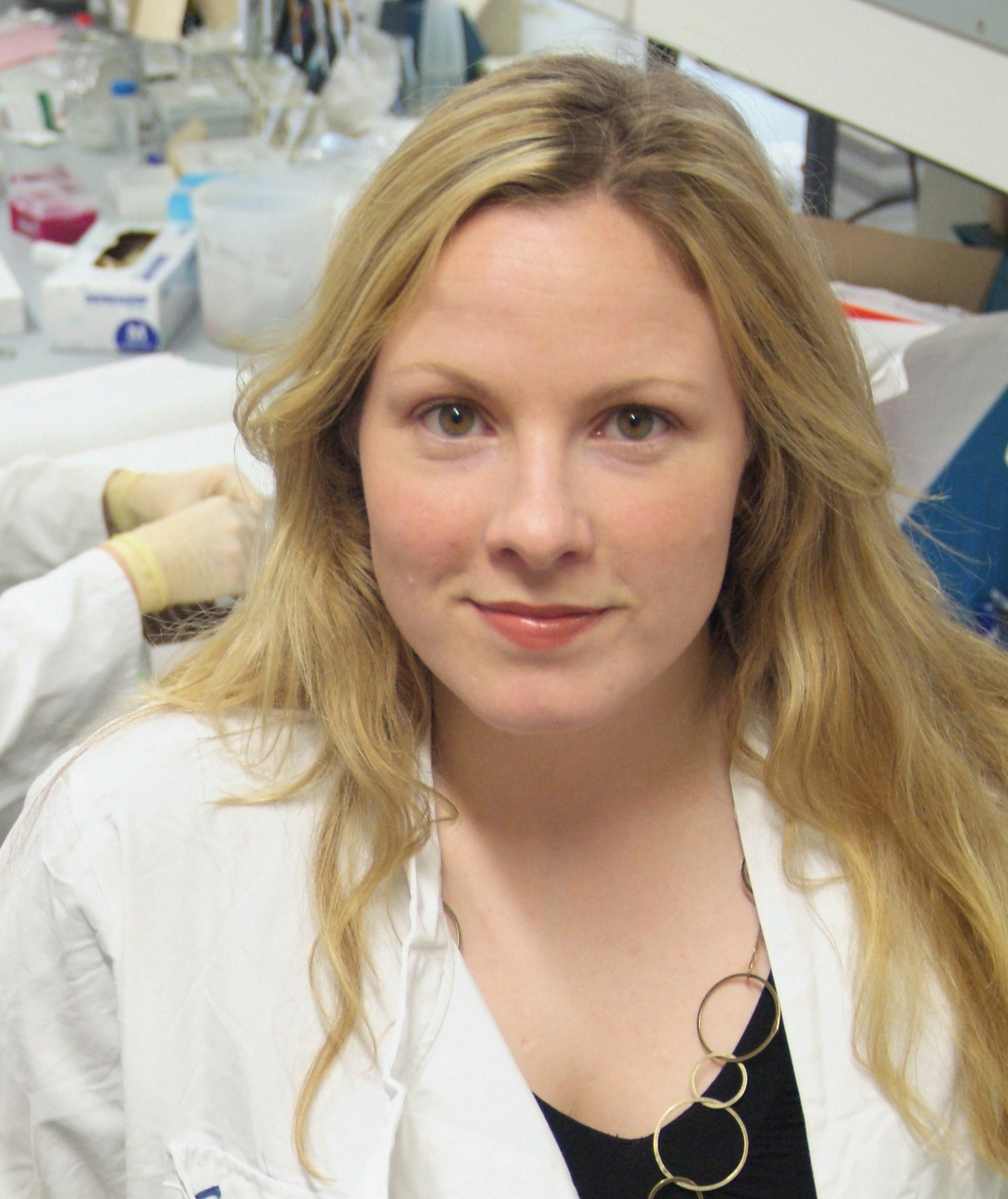