Breastfeeding and children’s intelligence not linked

A UCD study on breastfeeding and its impact on babies and toddlers has debunked the myth that youngsters may develop behavioural or cognitive problems if they are not fed breast milk.

Children from a young age who are fed formula rather than breast milk do not have lower intelligence levels, the research by UCD School of Public Health, Physiotherapy and Sports Science and UCD Geary Institute has concluded

It is now hoped that further research could examine if older children or adults lose out as a result of not being breastfed at a young age.

Information on 8,000 children was assessed with the Growing up in Ireland (GUI) Data which tracked nine-month olds through to when they turned three and five.

Co-author Dr Orla Doyle stressed the study was not suggesting that mothers should not breastfeed their offspring, as there are conclusive benefits for a child’s health from breastfeeding.

Nonetheless, the research fellow from UCD Geary Institute and UCD School of Economics emphasised that the findings were contrary to previous studies on breastfeeding that found it does boost intelligence.

The team of researchers from UCD, led by Dr Lisa Christine Girard, looked at how breastfeeding might or might not affect children’s cognitive abilities, such as problem solving and vocabulary at ages three and five.

Previous research has suggested that mothers in Western countries who breastfeed tend to have higher levels of education or be in better socio-economic positions.

To eliminate bias from the results, the team used a method called “propensity score matching” (PSM). This let them use complex statistical methods to match breastfed children with non-breastfed children who have similar family backgrounds. Such a process ensures results focus on the effect of breastfeeding alone and not any other family factors.

Dr Doyle said the UCD team of researchers considered that it might be other factors that in fact influenced a child’s cognitive abilities or behaviour.

“It could be that they have more invested parents. Better parents will breastfeed and promote their child’s IQ. So it’s not that breastfeeding causes their child to have a higher IQ but the type of family environment the child is exposed to.”

Reading to children from birth onwards, the amount of time you interact with your child, the types of food you feed your child, the level of stimulation provided in your child's life and the quality of their childcare may all influence your child's development. There are lots of other things you can do to improve your child's cognition and behaviour. Breastfeeding probably isn't one of them though.

The GUI longitudinal study started surveying children in 2008 when they were nine months old and then followed them when they were three and five years of age. The UCD researchers were able to drill down into that data for their study.

“What our paper is showing is that it [breastfeeding] is not going to make a child smarter, but it may still benefit their health. People should still breastfeed but not with the view that it is going to help their child’s development,” added Dr Doyle.

So how can these results benefit society as a whole going forward?

“Ireland has the lowest rates of breastfeeding of anywhere else in Europe. So we should be doing as much as we can to encourage people to breastfeed, in order to promote the child and mother’s health.

“But we don’t have enough evidence to say ‘if you breastfeed it is going to completely transform your child into a genius. There are lots of other ways you can promote your child’s development, their education and language skills.

“Reading to children from birth onwards, the amount of time you interact with your child, the types of food you feed your child, the level of stimulation provided in your child’s life and the quality of their childcare may all influence your child’s development. There are lots of other things you can do to improve your child’s cognition and behaviour. Breastfeeding probably isn’t one of them though,” concluded Dr Doyle.

Funding for the research was provided through the Marie Curie International Incoming Fellowship, awarded to Dr Lisa Christine Girard, the lead in the three-person study including Dr Orla Doyle and Professor Richard Tremblay.

Dr Orla Doyle was in conversation with Juno McEnroe, political reporter with the Irish Examiner. 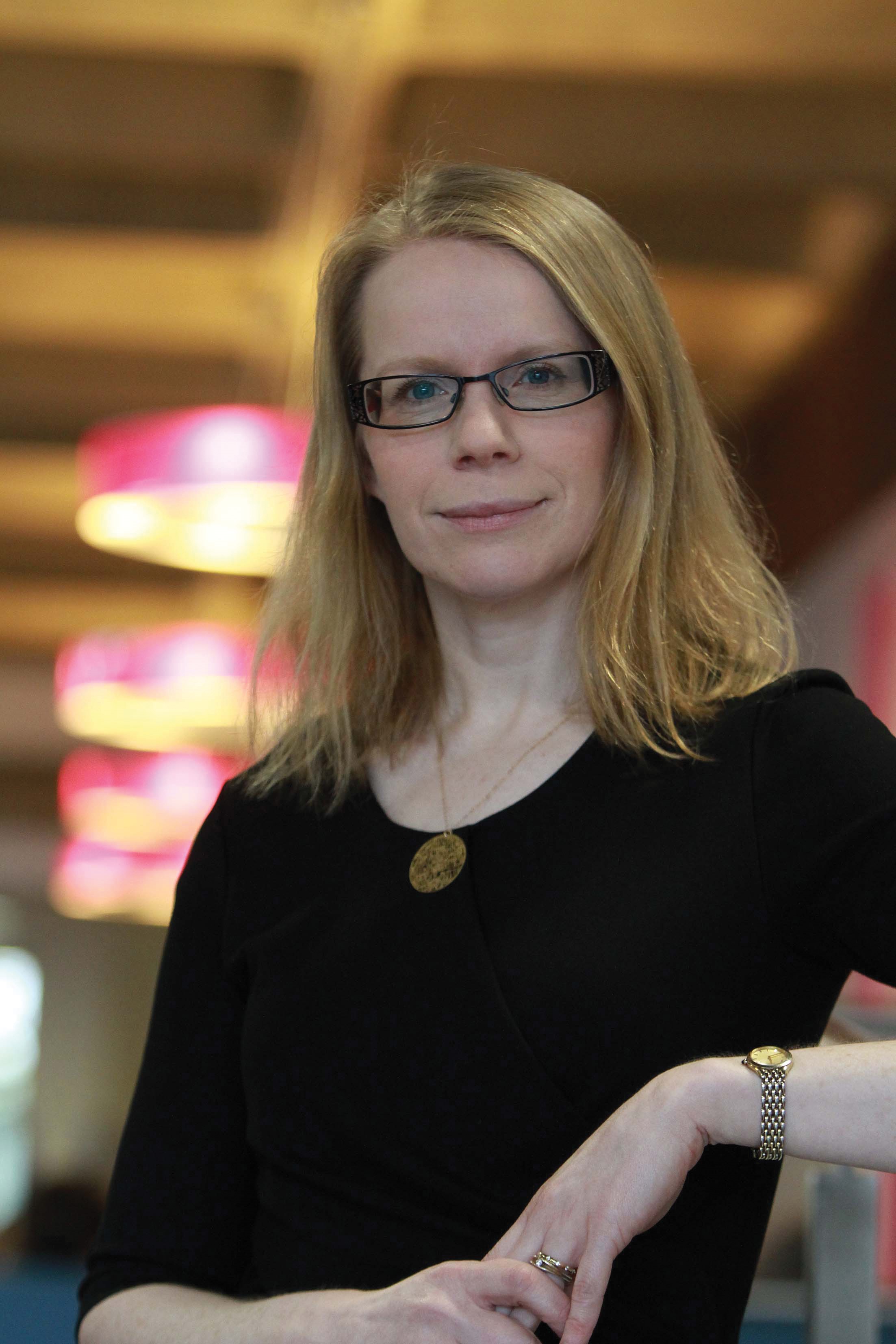