Much has been commented upon whether Ireland’s refugee applicants should be given greater access to education, money and support, but little has been researched about what happens to people leaving direct provision and what might facilitate that transition.

UCD’s Dr Muireann Ní Raghallaigh partnered with the Irish Refugee Council to look at just that, assessing how people left refugee centres around the country and essentially began a new life in Ireland.

In her report, the Assistant Professor in the UCD School of Social Policy, Social Work and Social Justice, concluded that direct provision should be replaced by a more humane and supportive service. This was especially true when failures were evident for people who had received permission to stay in Ireland, but found huge obstacles entering into society and working.

The former social worker, who also did her PhD on unaccompanied minors, explained:“I approached the Irish Refugee Council and they identified this [transition] as a particular issue that they wanted researched. That was the starting point.” “They were coming across a lot of people who were leaving the direct provision system and they felt there was an assumption that now you have your papers, your permission to stay, off you go and make your life for yourself.”

This led to the Irish Research Council funding the joint research project, called ‘Transition: from Direct Provision to life in the community: The experiences of those who have been granted refugee status, subsidiary protection or leave to remain in Ireland.’

Dr Ní Raghallaigh was assisted by Maeve Foreman, an Assistant Professor with the School of Social Work and Social Policy at Trinity College Dublin, as well as peer researchers from the asylum seeking community, Siphathisiwe Moyo and Gabriel Wenyi Medes. The study included speaking to 12 people who had moved out of direct provision and 10 who were attempting to move out, in different parts of the country, including Waterford, Monaghan, Dublin and Galway. They were a mix of men and women, some with families, aged 20 to 45 years of age and from countries including Angola, Cameroon, Democratic Republic of Congo, Iran, Somalia, Sudan, Nigeria, and Zimbabwe. The study looked at what supports were available for those in direct provision. Dr Ní Raghallaigh added: “Things like self-catering, the right to work, being able to access education, just getting more support while they are in direct provision so that they become more integrated into the local community.”

“We’re also arguing that by having those rights and being more integrated into the local community, the transition out of direct provision becomes easier.” The other issue for people starting a new life was what to expect next.

“The second thing is that, when they get their papers, that actual things would happen,” she explained. But a series of obstacles prevent this. “The first large obstacle we saw was people facing financial difficulties when trying to leave direct provision,” added the Assistant Professor. While living in direct provision, people are entitled to just €19.10 a week. This remains the same even when they get their papers because they are still in direct provision, as Dr Ní Raghallaigh explained: “It was virtually impossible for them to then save for a deposit and give rent in advance. We’re asking that they should get some resettlement grant that would allow them to fund things like a deposit for a first month’s rent.”

This latter point is one of the key recommendations.

As the research involved speaking to people who had been stuck in direct provision for long periods, those involved were often very frustrated.

“There was a sense of being disempowered, feeling like it was an open prison, not having control over your life, wanting to have a sense of normality for your children and not being able to have that.”

“There was one lady who was in the system for 11 years, she had received her status but found it very difficult to move out.” That lady and others felt trapped in the system. “There was a sense of being disempowered, feeling like it was an open prison, not having control over your life, wanting to have a sense of normality for your children and not being able to have that, not being able to cook meals,” continued Dr Ní Raghallaigh.“Most of them, when they receive their papers, feel happy and relieved, but some people who got their papers were quite angry and felt they had lost so many years of their lives.” “There was a sense of resentment that it had taken so long to grant them status.”

“They couldn’t get work because they hadn’t been allowed to work for years, they couldn’t get accommodation because they had no reference from landlords.” Another matter was family reunification. Some people had unrealistic expectations, thinking their children could join them in a few weeks when in fact the process can take up to 12 months. The Assistant Professor concludes that changes are needed in direct provision, including a grant to stop those leaving getting into serious debt. She also debunks the argument that easing conditions here will lead to a ‘flood’ of refugees seeking entry into Ireland. “If we allowed people to self-cater in direct provision, there’s no evidence that that’s going to increase numbers coming here.” Investment, a single procedure for all applicants here and stronger supports for those people transitioning out of direct provision are needed, she says. Dr Ní Raghallaigh also hopes to engage in further research with people who have left direct provision after a year or two or longer. 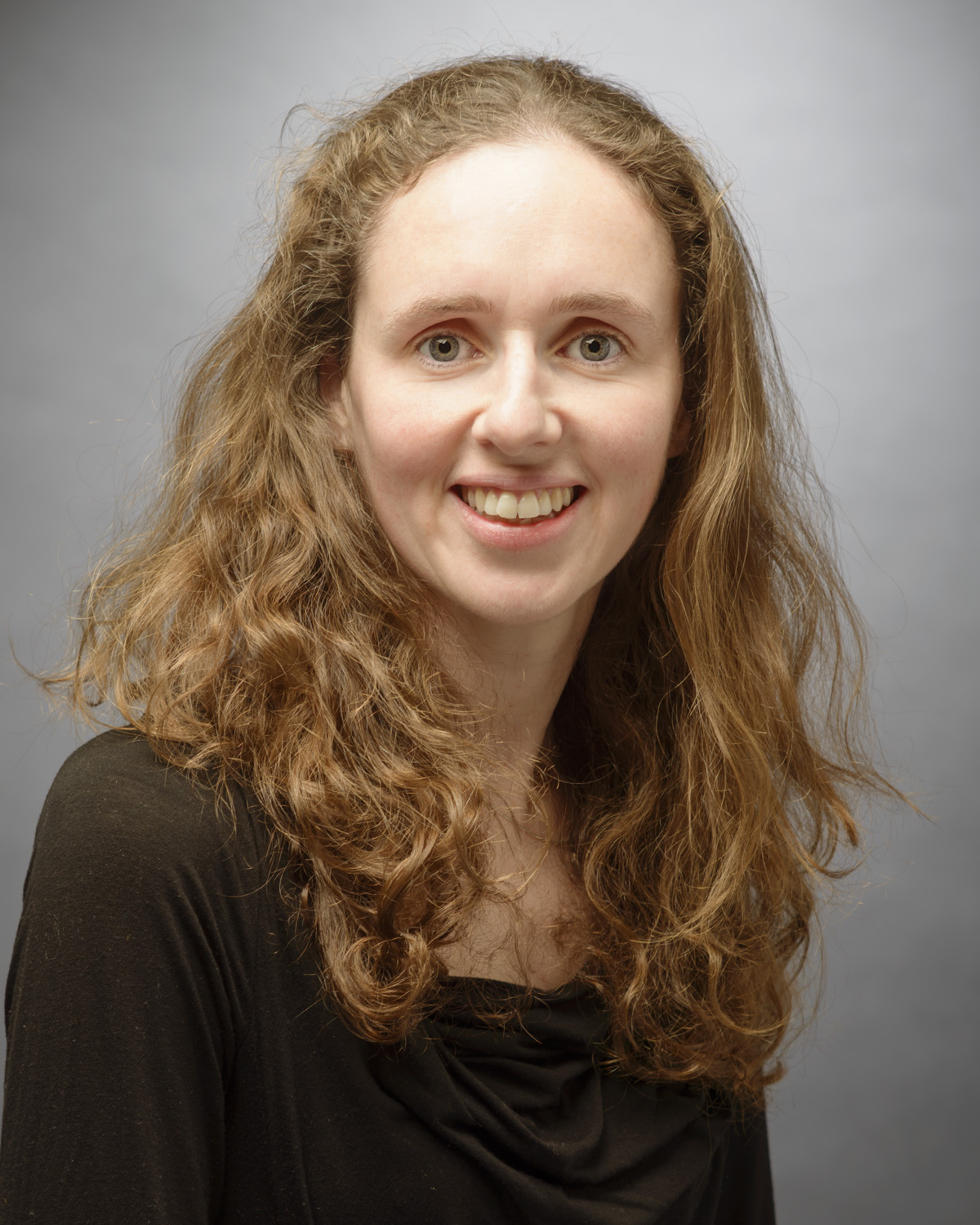