Transforming the lives of those living with Alzheimer’s disease

Professor David O’Connell works with what he describes as “a giant Lego collection” except in this case the Lego pieces are one billion protein molecules that have the potential to transform the lives of those living with Alzheimer’s.

Associate Professor David O’Connell, UCD School of Biomolecular and Biomedical Science and UCD Conway Institute is a research scientist carrying out groundbreaking work on one of the most devastating diseases of our time.

Alzheimer’s disease, as most people are aware, is a degenerative brain disorder that slowly destroys a person’s memory and ability to think and reason. It is the most common form of dementia and accounts for 60 to 70 percent of all cases, according to the World Health Organisation. It is estimated that there are at least 50 million people living with the disease though this is most likely underestimated, says Associate Professor O’Connell, who explains that there is no definitive test to diagnose Alzheimer’s with patient interviews being relied upon currently. And this number is expected to exceed 150 million by 2050 according to Alzheimer’s Research UK.

Associate Professor O’Connell and his team, in collaboration with Professor Sara Linse of Lund University, had their findings published earlier this year in Proceedings of the National Academy of Sciences. This represents new hope for those living with Alzheimer’s because they have developed a set of novel proteins targeting the buildup of toxic molecules that lead to the formation of plaques and eventually brain cell death.

“Most of us are familiar with the outward signs of Alzheimer’s but inside the brain there are certain toxic events taking place. A significant part of this process is the behaviour of a very small protein called amyloid beta or Aβ,” explains Associate Professor O’Connell.

“What starts to happen in the cells of patients – and it can start very early in life but become much more of a problem later – is that this protein might stick to another amyloid beta to make a collection of these molecules. When that starts to happen, there’s a process by which they eventually form these permanent, rod-like structures”

Outwardly, this neurodegenerative devastation is visible as plaques or lesions in the brain, seen during a postmortem examination. These toxic molecules he describes are called oligomers and they can form into permanent structures called fibrils. Once bedded down, these fibrils make it even easier for more Aβ to flock to the site, a process known as secondary nucleation. An apt analogy would be the one-two punch in boxing: an initial jab followed by a hard blow.

This is where his research comes into play. The proteins developed by O’Connell and his team can slow or even halt the attachment of these Aβ molecules, whether alone or in clusters. Starting with a computational model, they designed a library of proteins (nearly one billion) that look alike but have unique connections. These connections have the potential to lock onto Aβ. The next step was to translate the computer models into a library of lab-made proteins that were tested in-vitro.

“In the case of this disease-associated drug attempt only maybe 20 out of the billion ‘Lego block’ proteins will have any connection to this type of oligomeric protein. We developed methods by which we could throw all of the billion Lego blocks at the processes and then fish out just those that very specifically and correctly bind,” explained Associate Professor O’Connell.

The results were astonishing: experiments showed the synthetic proteins binding specifically to oligomers attached to the rod-like structures.

“At this point we could make the argument that this particular molecule is an inhibitor of the toxic pathway. And not only that, it’s a unique class of inhibitor,” he added. “The reason why there’s some extra confidence, which is both sad and good, is because the current gold standard treatments are not doing much. An approved molecule antibody called Aducanumab is under fire for not changing the course of the disease significantly in patients.”

Unfortunately, although Aducanumab is an approved administered drug, it is causing a lot of disappointment and defeat in the industry right now, he explains: “Although the science behind it is right, when you get into large patient populations and clinical trials, the benefit to those patients is very difficult to see. And maybe even not significant at all.”

So, as exciting and promising as Associate Professor O’Connell’s research is, what is equally as important is how long it takes to reach the individual patient in the form of medication. The novelty of his research i.e. the development of an entirely new class of protein, means the process from clinical trials to approval could be fast-tracked if efficacy in humans is shown.

“One of the reasons to be a little bit hopeful is that when you have developed an entirely new class of molecule and it’s proven to be safe and nontoxic, then, should it greatly modify the disease in human patients, you have that opportunity for fast-track approval.”

Associate Professor O’Connell knows only too well that this kind of news is very important for those living with Alzheimer’s and their families and carers, many of whom have already reached out to ask about his research. This is very personal to him as his own father, who was also a scientist, died from the disease. “You’re fully aware of their pain. You’re also fully aware of the urgency of their request and also of how it can’t be satisfied as urgently as they’d love to.”

But hope is on the horizon. Associate Professor O’Connell and his team filed a patent through NovaUCD last November and it will soon move to the PCT or Patent Cooperation Treaty stage, at which point it can progress to be patented in the EU and the US.

“The idea is that we would want companies to access it under licence with a NovaUCD spin out company that will be responsible for all of that activity,” he further explained. 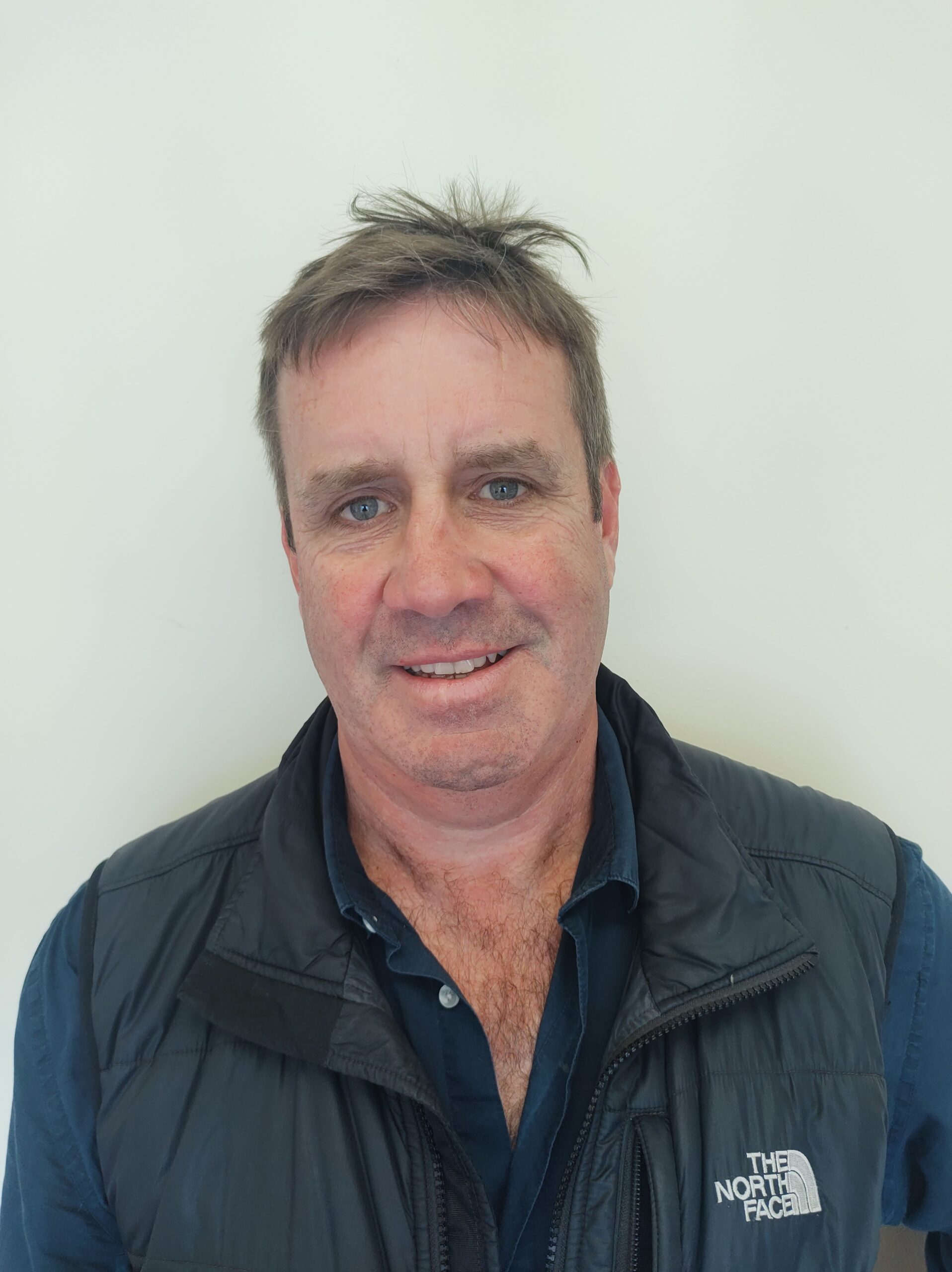