For the last five years Dr Catherine Cox, associate professor at UCD School of History has been the principal investigator on a major research project into the medical care of prisoners in England and Ireland between 1850 and 2000. The research is funded by the Wellcome Trust and is a collaboration with the University of Warwick, DCU and the London School of Hygiene & Tropical Medicine.

Its overarching aims are to examine who advocates for prisoners’ health, how debates on human rights influence the provision of medical care for prisoners and how the system copes, or doesn’t cope, with significant health challenges. For example, mental health in prisons, the HIV/AIDS epidemic of the 1980s and the provision of care for women prisoners.

The research is in its final year and while it is too early to speculate on its ultimate conclusions, Professor Cox says a number of strong themes have emerged. “Looked at as a swathe of 150 years of prison history we wouldn’t say the issues facing prisoners are exactly the same, but there are certainly recurrent themes and many of the concerns today echo those of the past,” she says.

“Since the 1960s the Irish prison estate has expanded significantly and the prison population has risen from 461 people in four prisons then to around 4,000 in 12 prisons now. Conditions in prisons have changed since the 1960s and these changes are part of a long history of debate and intervention concerning prisoners’ right to health care that reaches right back to the penal reformer John Howard and the playwright Oscar Wilde and continues to this day.”

Associate Professor Cox’s research, Prisoners, Medical Care and Entitlement to Health in England and Ireland, 1850-2000, explores ten themes including prison health and history, the management of disease, health issues affecting political prisoners and to what extent prison doctors are constrained by dual loyalties to the prison service and to their patients.

The study also looks specifically at mental illness because of its enduring significance for prisoner wellbeing both historically and now. “If we look back to the 1830s when the modern prison system was established there was a high instance of mental health problems among adult but also juvenile prisoners and if you look at Irish prisons today, it’s estimated that 8 per cent of the prison population has a severe, enduring and disabling mental health illness.” Associate Professor Cox points out.

“As we began to draw out the research strands we were struck by the continuity around some of the key issues. Mental health jumped out both historically and now, as did the health of women not least because prisons were originally designed with men in mind. How to deal with women was a problem back in the 1850s and the prison services in Ireland and England are still struggling with the management of maternity services.”

If we look back to the 1830s when the modern prison system was established there was a high instance of mental health problems among adult but also juvenile prisoners and if you look at Irish prisons today, it’s estimated that 8 per cent of the prison population has a severe, enduring and disabling mental health illness.

It was partly these resonances with the past that prompted the researchers to consider how their findings could make an impact beyond the academic world and how the material being produced could be fashioned into something more immediate and with broader appeal than articles in scholarly journals. To this end, the team put together a programme of public engagement outputs comprising a combination of theatrical productions, art installations and exhibitions that touch on different aspects of prisoner health.

The first of these outputs took to the boards in 2017 with the premiere of Disorder Contained, a ‘modern’ history play with an original script based on research from the mid-19th century, while February 2019 saw the opening at the Kilmainham Gaol Museum of Living Inside: Six Voices From the History of Irish Prison Reform. Drawing on research by UCD’s Dr Oisín Wall, this exhibition tells the story of six people whose lives were entangled with campaigns for prison reform in Ireland since the 1960s through their experiences, academic research, images by the photojournalist Derek Speirs, and rarely seen historical objects on loan from the Mountjoy Prison Museum.

The academic study has also inspired The Trial, a 2018 visual art installation by Sinead McCann exhibited at Kilmainham Gaol, and Health Inside, a public art intervention displayed on advertising hoardings around the city. Using nineteenth and twentieth century images and short quotations, it highlighted conditions in Irish prisons, especially in relation to healthcare.

The most recent output was The Examination, a 2019 play by the theatre group, Brokentalkers, which was over a year in the making. It tells the story of prisoners struggling with mental and physical ill-health and addiction in Ireland’s prison system. The play was based on interviews with prisoners and former prisoners and also drew on the wider historical analysis undertaken by Associate Professor Cox.

Public reaction to the outreach initiatives has been very positive and Associate Professor Cox says the drive to generate more outputs from academic research than traditional books and papers has really begun to gather momentum in the last five years. “There is definitely a trend towards reaching out and much more direct engagement between academic institutions and the public,” she says. “As an academic you’re used to being ‘the expert’ and speaking as a single voice. The increased interaction helps to ‘de-centre’ the process by adding voices through being more interdisciplinary, listening to other approaches and responses and learning from people with direct experience of whatever issue it is you’re dealing with.”

Associate Professor Catherine Cox was in conversation with Olive Keogh, MA, contributor to the Irish Times. 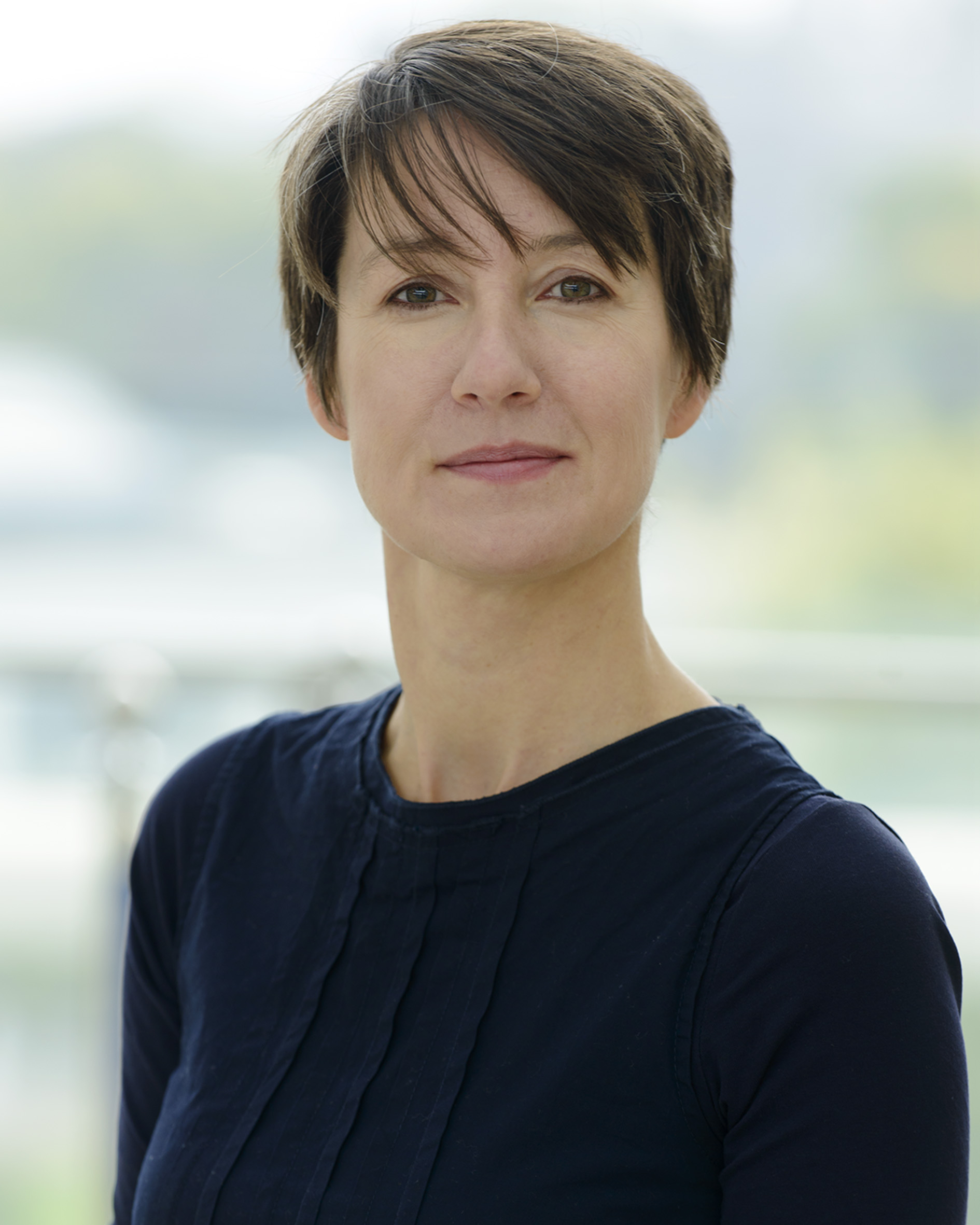