On the centenary of his death on 9 September 1916, UCD unveiled a plaque in honour of Tom Kettle, arguably the most famous of UCD’s war dead, in the Rose Garden beside Belfield House. On that day, UCD opened a new chapter in remembering a cohort of students, staff and graduates who served in the British Military during the First World War. In November 2018, as the world marked the end of a conflict that witnessed death and destruction on a scale previously unknown, the University examined its own relationship with the war in all its complexities and contradictions.

The First World War broke out at a time when the University was still in its infancy. At the time, the University had an enrolment of around 700 students, of whom 500 were eligible for service. In total, 116 students joined up during the war. This was by no means an insignificant absence in the corridors of Earlsfort Terrace.

The Rising and Ireland’s participation in the First World War are intrinsically linked. The two events were at all times symbiotic and the violence of one echoed the violence of the other. Ireland on the eve of war was one in a state of complexity and anticipation. Between suffrage, the Lockout, and the question of Home Rule – the latter having reached fever pitch by the summer of 1914 – Ireland was in a state of intense political upheaval when the war broke out.

In the midst of all this, the newly established National University of Ireland was finding its feet. In Dublin, UCD was expanding its premises; freshly populated with a crop of new professors in subjects of national importance from Celtic languages and history to education, economics, law, and the sciences. One can imagine the discussions in the staff common room between Douglas Hyde, Eoin MacNeill, Agnes O’Farrelly, Tom Kettle, Mary Hayden, Thomas MacDonagh, and Thomas A Finlay, to name but a few of the extraordinary generation who filled the new professorships and lectureships at UCD from 1909 onwards. UCD’s academics had been at the centre of founding the Gaelic League, the Irish Volunteers, Cumann na mBan, Irish Women’s Suffrage and Local Government Association, Irish Women Workers’ Union, and the Dublin Industrial Peace Committee. In equal parts the war halted and jolted these social and political forces.

At the outbreak of the war, at least two staff members were stranded on the continent. The Professor of National Economics, Tom Kettle was in Belgium, acting under the orders of Irish party leader John Redmond procuring arms for the Irish Volunteers. He was pitted in a race to Ireland’s coastline with Erskine Childers and the Asgard. Kettle remained in Belgium after the successful conclusion of his gun-running mission and acted as war correspondent for the Daily News. Upon his return to Ireland, Kettle signed up to join the British Army initially being consigned to recruitment duties in Ireland.

The second UCD professor who was found to be absent after the summer holidays in 1914 was Heinrich Bewerunge, UCD’s first Professor of Music. Bewerunge had been a leading light in ecclesiastical music in Ireland having arrived at Maynooth in 1888. In 1913, he was appointed Professor of Music at UCD. He delivered his one and only series of lectures in Trinity Term 1914, set and corrected exams, and took a holiday back to the land of his birth – Westphalia. In Germany at the outbreak of the war, Bewerunge decided to remain where he was rather than return to Ireland to face inevitable internment as an enemy alien in one of the sites of alien internment like Templemore in County Tipperary where not a few interned aliens succumbed to disease and death.

In 1914, the then President of UCD, Professor Denis J. Coffey, was keen for UCD to lead rather than follow the national mood at a time when the advent of Ireland’s self-government seemed inevitable. Irish nationalists wanted to show that Ireland would be a loyal and active participant in the United Kingdom following Home Rule. President Coffey made a sincere offer to the War Office in the spring of 1915 to establish an Officers’ Training Corps at UCD but the offer was rejected out of hand. This rejection of this earnest offer of assistance underlines the perceived lack of trust for Irish nationalists by the British military. In spite of the lack of support and official recognition, 488 UCD students, staff and graduates volunteered for service in the war.

What is striking about UCD’s attitude to the simultaneous and sometimes antagonistic crises of war and revolution is UCD’s spirit of equality in the way it treated both conflicts. In January 1922 at the foundation of the State, UCD’s Governing Body decided that those who had fought in the Irish independence struggle would be treated in exactly the same way as those who had fought in the war resolving that ‘exemptions should be granted to students of the College engaged in the recent struggle similar to war exemptions’.

The dataset compiled by Dr Mulvagh documenting the involvement of UCD students and staff in the War has been registered with UCD Digital Library.

A dynamic map has been created from these data, identifying the locations of memorials or of burials of those lost in the War, using a geospatial visualisation application developed by UCD Library. 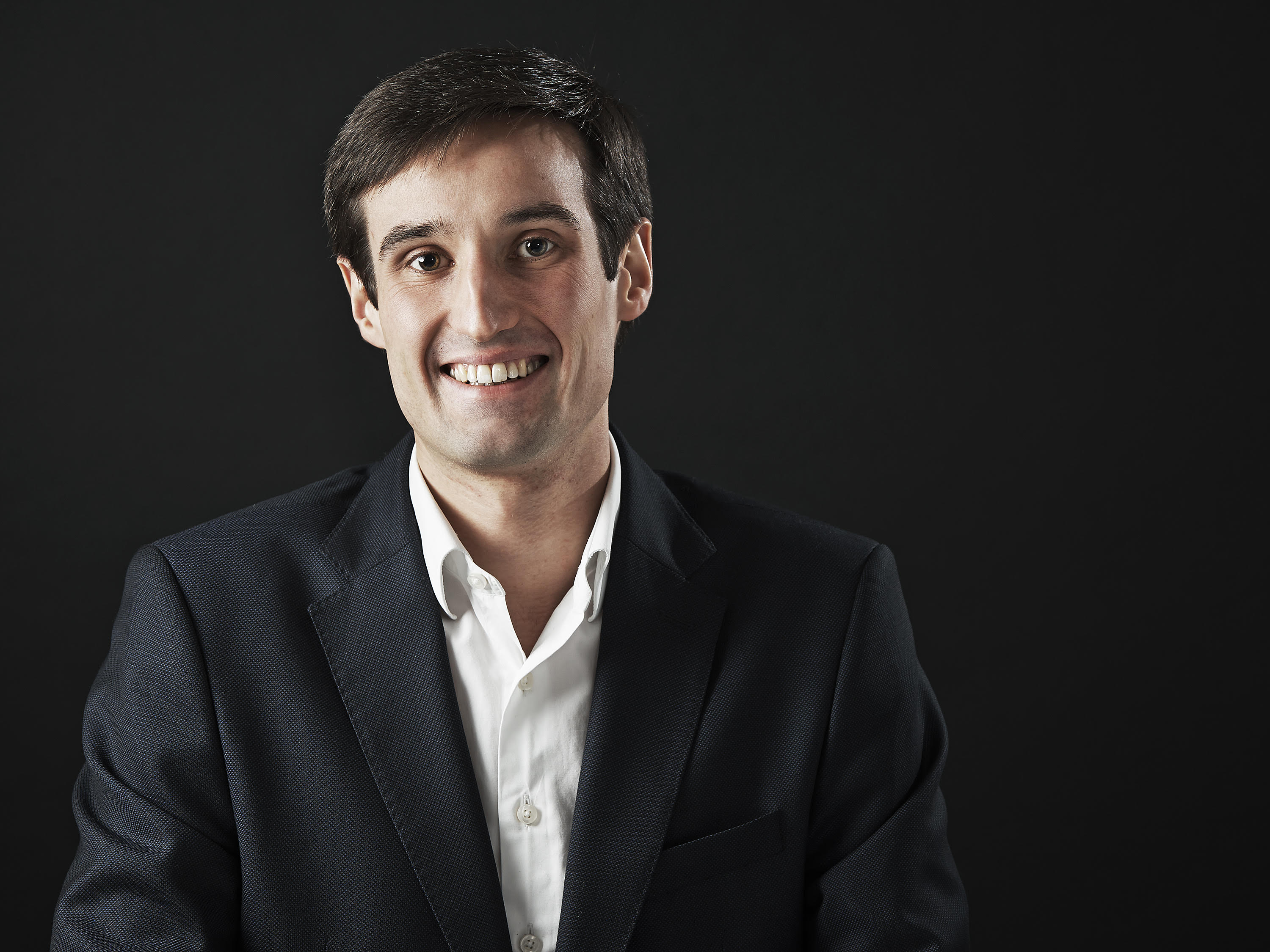