If you were to get a sense of a person’s life by looking at their photo album, examining several pictures across their life span would give you a better understanding than only seeing snapshots of them as a toddler or as an elderly person. In a similar way, a major study, just published in the prestigious journal Nature Geoscience has enhanced our understanding of climate during a 10-million-year ‘frozen’ period of Earth’s history by capturing rich information about carbon dioxide levels at that time.

The project, led by UCD scientist Professor Jennifer McElwain, has helped to solve a puzzle that had flummoxed geologists and climate modelers about that ‘freeze’ on Earth 300 million years ago, and it also sounds a stark warning about changes in atmospheric carbon dioxide today.

We used two independent methods of estimating the atmospheric carbon dioxide over time, and where we saw consensus that gave us really robust evidence

The puzzle at the centre of the project was a mismatch between the clues that geologists see in the ground from the late Palaeozoic period around 300 million years ago, and the amount of carbon dioxide that was thought to be in the atmosphere at that time.

“The geologists would go out into the field and map the extent of polar ice in the North and South poles during this period,” explains paleobotanist Professor McElwain, Professor of Plant Paleobiology and Paleoecology, UCD School of Biology and Environmental Science and a member of UCD Earth Institute

“The geologists would document the waxing and waning of ice sheets, suggesting glacial and interglacial cycles. But on the other hand, modelers who look at carbon cycle models estimated that levels of carbon dioxide in the atmosphere were about 200 parts per million in this period. At those levels, the ice sheets would stay stable, they would not wax and wane. So the two sets of information didn’t match up.”

To resolve this discord between the field data and the atmospheric carbon dioxide estimates, McElwain and colleagues sought to more finely map carbon dioxide levels over time using late Palaeozoic fossils from coal deposits in North America. McElwain spent a summer at the University of California, Davis, working on the fossils with study co-lead Professor Isabel P. Montanez.

By digging closely into the fossil record, the two scientists discovered that carbon dioxide waxed and waned in the atmosphere across 100,000-year time scales. “We worked on the raw data and we started to see this close convergence using both methods,” recalls Professor McElwain. “It was so exciting.”

Collaborators on the study, which was funded through the National Science Foundation and the European Research Council, then brought their expertise to bear in climate modeling, chemistry, ancient ecology and plant function.

Soon a picture emerged of peaks and troughs of carbon dioxide that coincided with glacial and interglacial periods, with sea-level rise and fall and with phases of plant growth and extinction.

“One of the ground-breaking things we did was to link the biological and the geological results,” says Professor McElwain. “Also this kind of resolution in the deep geological record is unheard of, and it means that the geology and climate modeling records now match and we can see the climate changed dynamically in this period.”

The resulting paper made the cover of Nature Geoscience with an image by UCD Earth Institute artist-in-residence Siobhan McDonald, who photographed an ancient tree fern using a silver-gelatin-based technique.

“The reaction we have had to the study has been really positive so far,” says Professor McElwain. “People are impressed that we got such high resolution in deep time, and it stands out because we used multiple proxies for carbon dioxide and ice level measurements.”

The next step of the study will be to simulate interglacial and glacial periods from the late Palaeozoic in specialised growth chambers that Professor McElwain operates in UCD, and to see how plants respond.

As well as bringing the Palaeozoic climate into clearer resolution, the UCD-led study also sounds a stark warning about the rate of change in atmospheric carbon dioxide we see today, notes Professor McElwain.

“We looked at the rate change of carbon dioxide levels in that change from the glacial to the interglacial periods in the Palaeozoic,” she says. “We found that at minimum the rate of change we see on Earth today is at minimum 400 times faster and at maximum it is 2,000 times faster. So it paints a stark contrast between the relatively slow rate of carbon dioxide changes in that geological process 300 million years ago where the ice melted and species went extinct, and the much faster rise in atmospheric carbon dioxide now.”

Professor Jennifer McElwain was in conversation with Dr Claire O’Connell, science writer and contributor to The Irish Times and Silicon Republic

This article first appeared in the Winter 2016 edition of UCD Today, the university magazine. 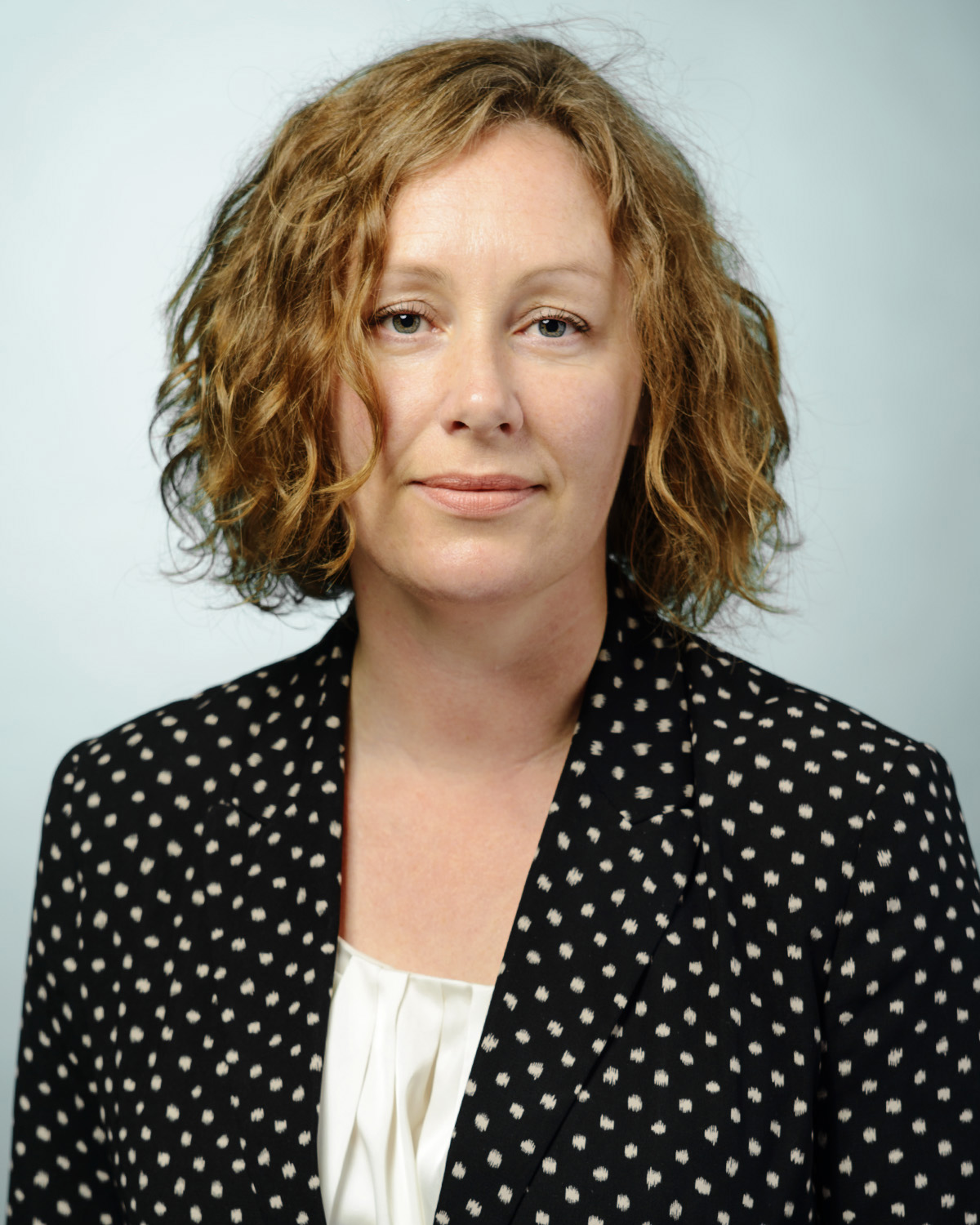