The mystery of the supernova that wasn’t

UCD astrophysicist Dr. Morgan Fraser helped to figure out that an exceptionally bright object in a faraway galaxy was the blaze of a star being shredded by a spinning supermassive black hole.

When you look up at the night sky, much of space can feel like a vast nothingness, stretching on to infinity. But don’t be fooled: there’s plenty of drama to be found.

One especially fiery event is a supernova: the massive explosion of a dying star that goes out with a bang. Each year astronomers record thousands of supernovae in distant galaxies, and in 2015 scientists spotted an especially bright supernova named ‘ASASSN-15lh’.

But now a group of astronomers, including Dr Morgan Fraser from UCD, argue that this bright blaze was not a supernova at all, that the light came from a supermassive black hole at the centre of a galaxy ‘eating’ a star. This, they say, was a rarely spotted phenomenon called a tidal disruption event, when a star gets too close to the edge of a black hole and gets shredded or ‘spaghettified’.

The supernova that didn’t add up

The story starts with the discovery of ASASSN-15lh, a bright astronomical object almost 4 billion light years away. “This object was described over a year ago,” explains Dr Fraser, a Research Fellow in UCD School of Physics. “And at the time it was described in the scientific literature as one of the most luminous supernova ever seen.” But not everything seemed quite right, and some astronomers wondered if this was a supernova at all. “It has some superficial similarities with a supernova, in that it is bright and contains fast moving material,” explains Dr Fraser.

“But there were some inconsistencies too. For a start, supernovae come from massive stars, and you tend to find them in hot ‘blue’ galaxies that are forming lots of stars. This object, ASASSN-15lh, was right in the middle of a very old ‘red’ galaxy.

These galaxies tend to be passive, they have formed all their stars. So you don’t expect to find a supernova there, and especially not a superluminous one.”

The central location of ASASSN-15lh in the galaxy also raised a few eyebrows. “Supermassive black holes are found in the centres of galaxies,” explains Dr Fraser. “Plus there were some other more technical ‘aha’ moments too, like a missing component of an oxygen doublet. It all added up to us scratching our heads.”

Numerous astronomers across different disciplines came together to have a closer look. Using survey data that had originally pinpointed the bright object, and combining other data from the ground-based telescope in Chile and elsewhere and the Hubble telescope in space, their analysis suggested this bright object was a tidal disruption event, or a supermassive black hole shredding a star.

Such events are rarely observed, explains Dr Fraser, in part because they are less common than supernovae and also because the centres of galaxies where black holes reside tend to be harder to view.

The resulting paper – “The Superluminous Transient ASASSN-15lh as a Tidal Disruption Event from a Kerr Black Hole” – was published in Nature Astronomy in December 2016, although the findings had been discussed among the astronomy community for months beforehand, notes Dr Fraser.

That’s one of the things I really like about working in this field – you don’t know what the Universe is going to give you.

Dr Fraser, who in November 2016 received a prestigious University Research Fellowship from the UK Royal Society (through Science Foundation Ireland), is continuing his work mainly on supernovae in nearby galaxies.

“When a massive star explodes, I look at the image of that galaxy before and after the explosion to find the progenitor of that supernova, and what that star was like – how big was it, what was its structure and composition – then I link that to the type of supernova that it formed.”

He is currently interested in outbursts or eruptions that have been observed just before a star explodes. “We don’t know the physical mechanisms behind that,” he says. “And we don’t know how a star ‘knows’ to eject that material before it dies.”

Another unknown is when the next telling supernova might appear in our sights. “That’s one of the things I really like about working in this field – you don’t know what the Universe is going to give you,” says Dr Fraser. “I could wake up tomorrow morning, and there could be a weird supernova in a galaxy nearby, ready for me to study.”

Dr Morgan Fraser was in conversation with Dr Claire O’Connell, science writer and contributor to The Irish Times and Silicon Republic

This article first appeared in the Spring 2017 edition of UCD Today , the university magazine. 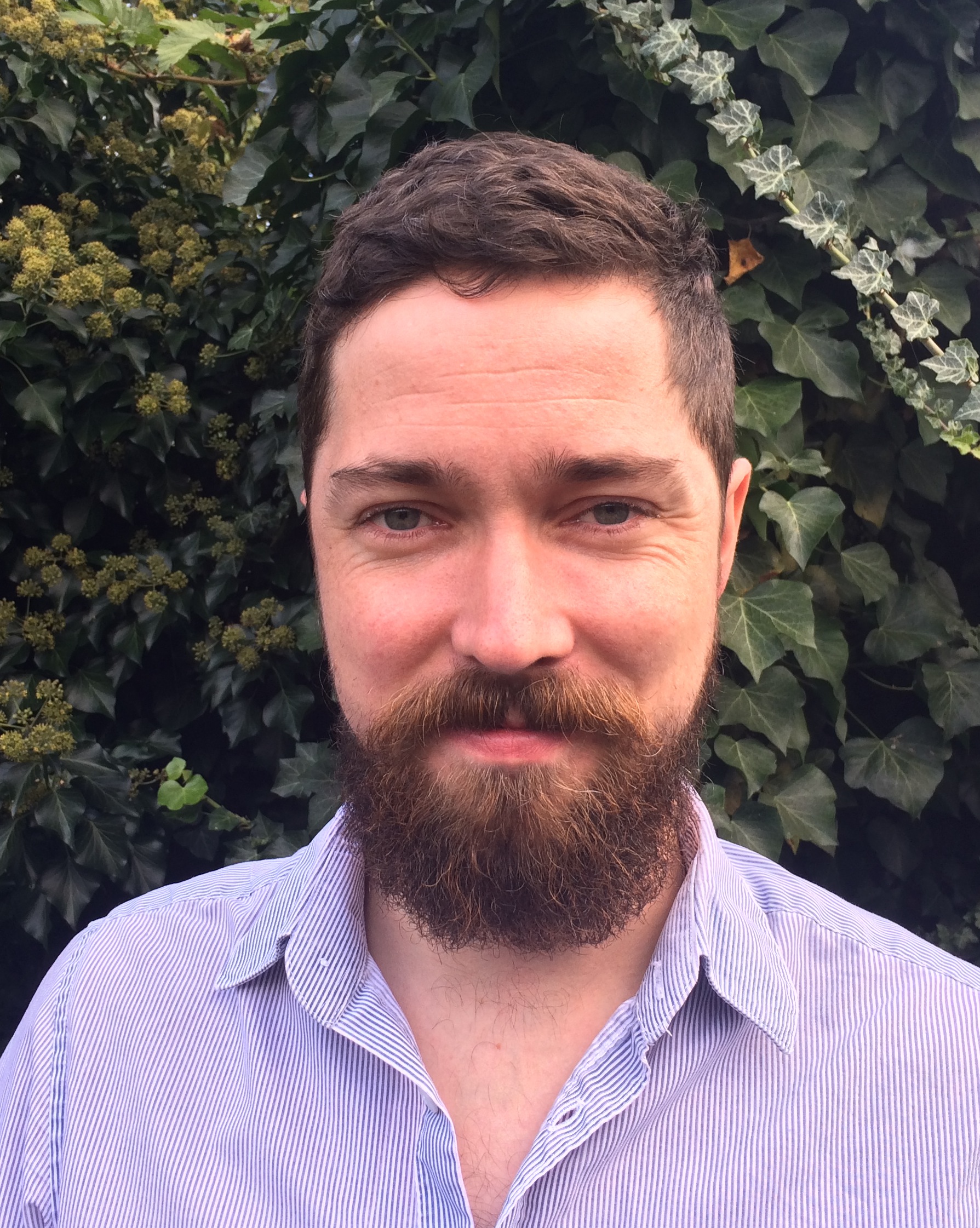